One block south is The Alexandria Lyceum, formed as a public education organization in 1834 by Quaker schoolmaster Benjamin Hallowell and other civic leaders. In 1839, the founders joined with the Alexandria Library Company to construct a magnificent Greek Revival structure that the two institutions would share. On the first floor, the library offered reading materials to subscribers, and Lyceum displays contained collections of historical memorabilia and natural history. The second floor lecture hall welcomed community and national speakers such as Caleb Cushing, Daniel Webster, and John Quincy Adams.

During the American Civil War, federal forces seized The Lyceum for use as a hospital. Wounded soldiers underwent treatment and recovery in the former reading rooms and lecture hall, resting in folding hospital beds that lined the rooms in neat rows.

After the war, the building was remodeled into a private residence, and then in the 1940s, as an office building. Deteriorating and threatened with demolition, a local community effort convinced the City of Alexandria to preserve it in 1969. The Lyceum was renovated and re-opened in 1974 as the George Washington Bicentennial Center of Northern Virginia—the first visitors center for the national Bicentennial of the American Revolution. In 1985, it re-opened to the public as The Lyceum, Alexandria's History Museum.

Below is a list military units from VA with the number of people here linked to the unit.
See also: Civil War regiments. 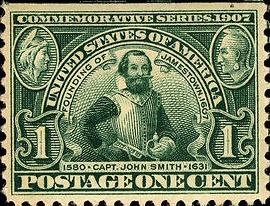 Named For Elizabeth I of England 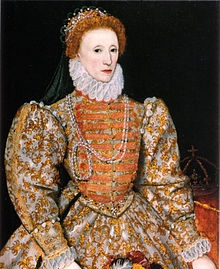 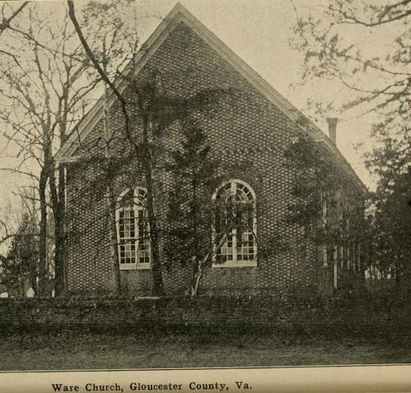 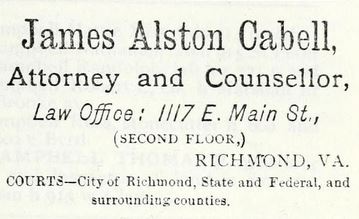 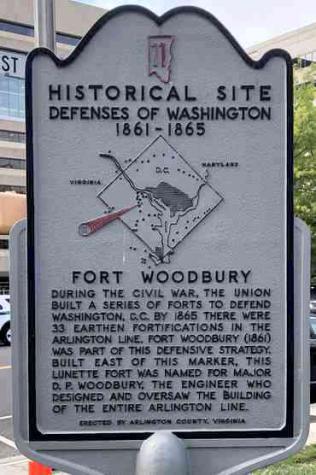 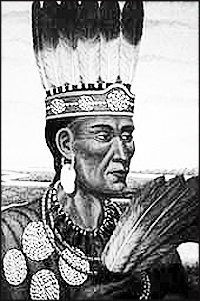 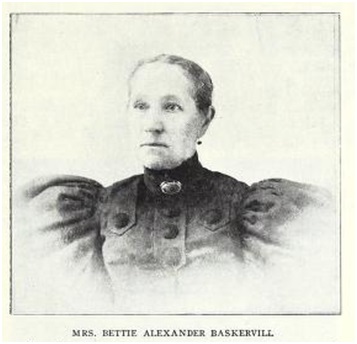 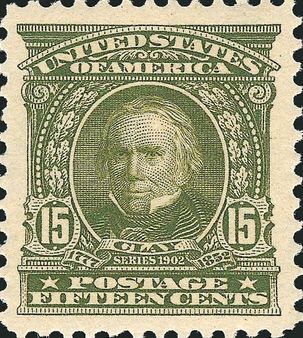 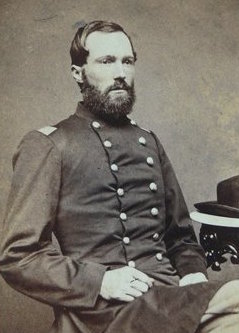 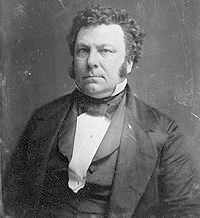 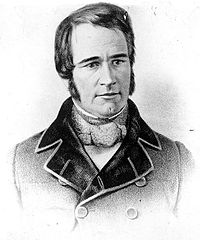