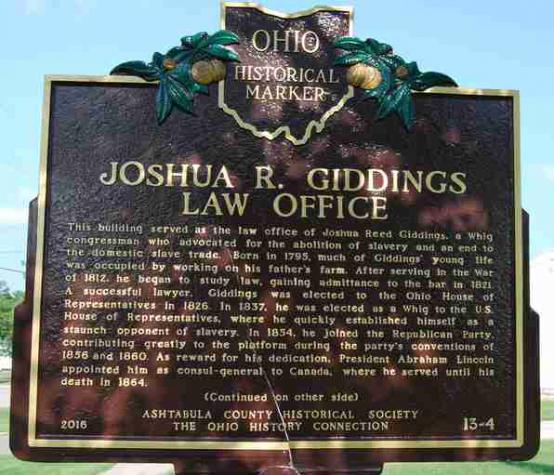 This building served as the law office to Joshua Reed Giddings, a Whig congressman who advocated for the abolition of slavery and an end to the domestic slave trade. Born in 1795, much of Giddings' young life was occupied by working on his father's farm. After serving in the War of 1812, he began to study law, gaining admittance to the bar in 1821. A successful lawyer, Giddings was elected to the Ohio House of Representatives in 1826. In 1837, he was elected as a Whig to the U.S. House of Representatives, where he quickly established himself as a staunch opponent of slavery. In 1854, he joined the Republican Party, contributing greatly to the platform during the party's conventions of 1856 and 1860. As reward for his dedication, President Abraham Lincoln appointed him as consul- general to Canada, where he served until his death in 1864.

Below is a list military units from OH with the number of people here linked to the unit.
See also: Civil War regiments. 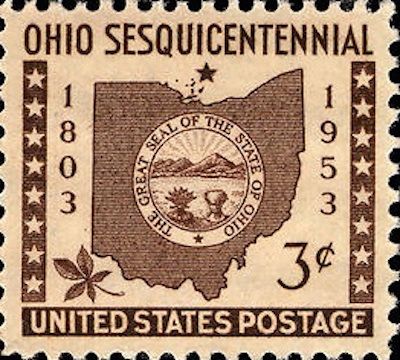 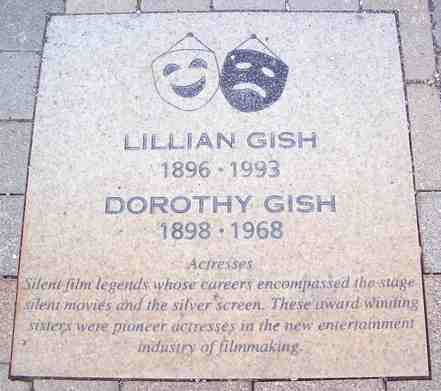 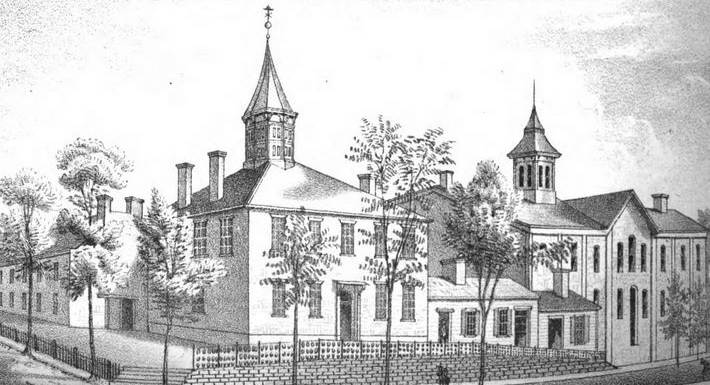 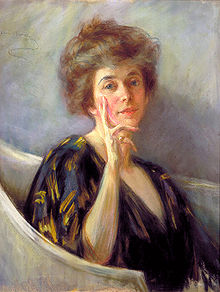 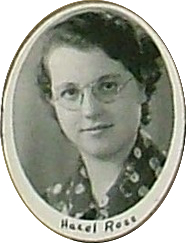 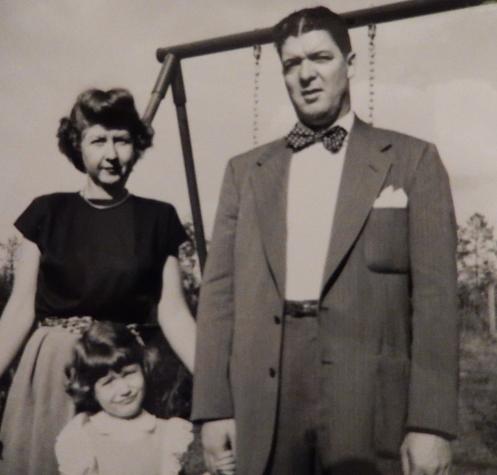 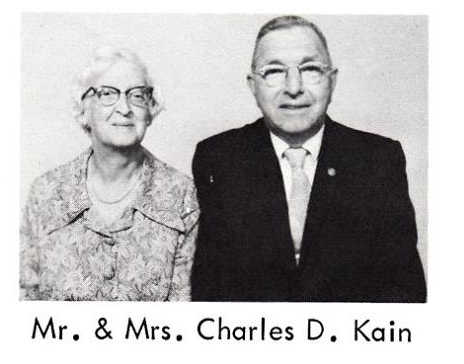 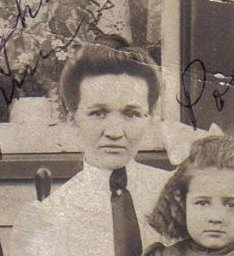 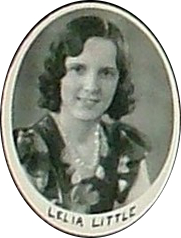 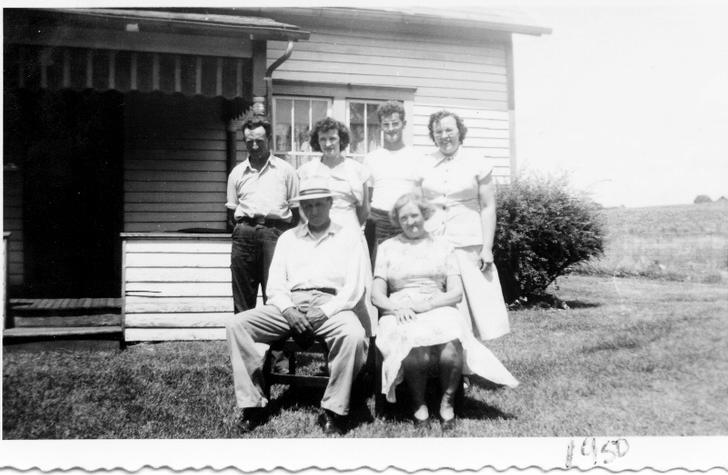 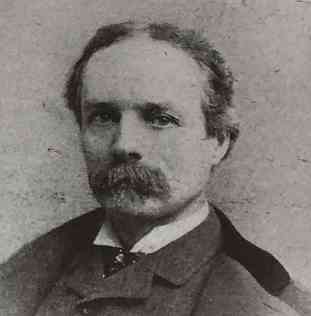