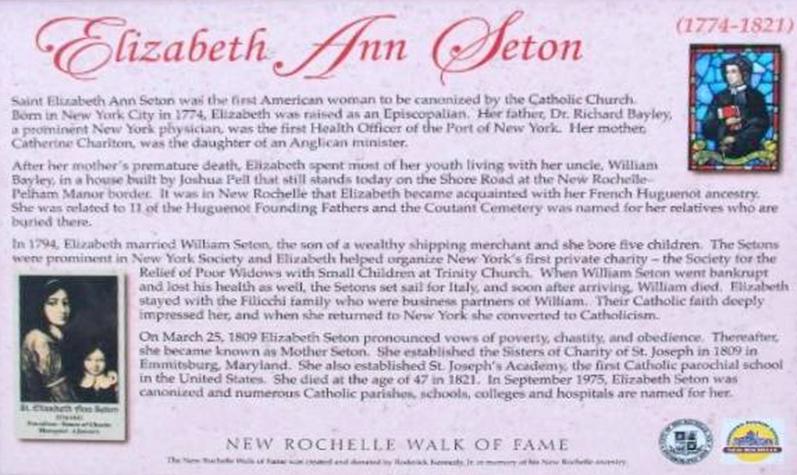 Saint Elizabeth Ann Seton was the first American woman to be canonized by the Catholic Church. Born in New York City in 1774, Elizabeth was raised as an Episcopalian. Her father, Dr. Richard Bayley, a prominent New York physician, was the first health officer of the port of New York. Her mother, Catherine Charlton, was the daughter of an Anglican minister.

After her mother's premature death, Elizabeth spent most of her youth living with her uncle, William Bayley, in a house built by Joshua Pell that still stands today on the Shore Road at the New Rochelle-Pelham Manor border. It was in New Rochelle that Elizabeth became acquainted with her French Huguenot ancestry. She was related to 11 of the Huguenot founding fathers and the Coutant Cemetery was named for her relatives who are buried there.

In 1794, Elizabeth married William Seton, the son of a wealthy shipping merchant and she bore five children. The Seton's were prominent in New York society and Elizabeth helped organize New York's first private charity – the Society for the Relief of Poor Widows with Small Children at Trinity Church. When William Seton went bankrupt and lost his health as well, the Seton's set sail for Italy, and soon after arriving, William died. Elizabeth stayed with the Filicchi family who were business partners with William. Their Catholic faith deeply impressed her, and when she returned to New York she converted to Catholicism.

On March 25, 1809, Elizabeth Seton pronounced vows of poverty, chastity, and obedience. Thereafter she became known as Mother Seton. She established the Sisters of Charity of St Joseph in 1809 in Emmitsburg, Maryland. She also established St Josephs' Academy, the first Catholic parochial school in the United States. She died at the age of 47 in 1821. In September 1975, Elizabeth Seton was canonized and numerous Catholic parishes, schools, colleges, and hospitals are named for her.

Below is a list military units from NY with the number of people here linked to the unit.
See also: Civil War regiments. 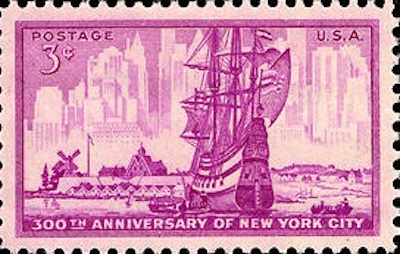 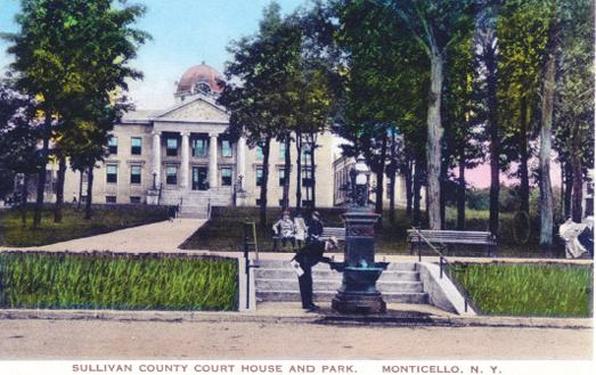 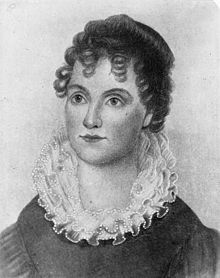 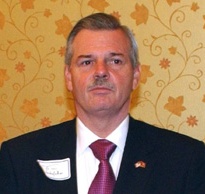 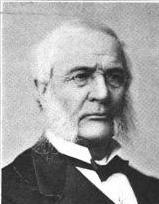 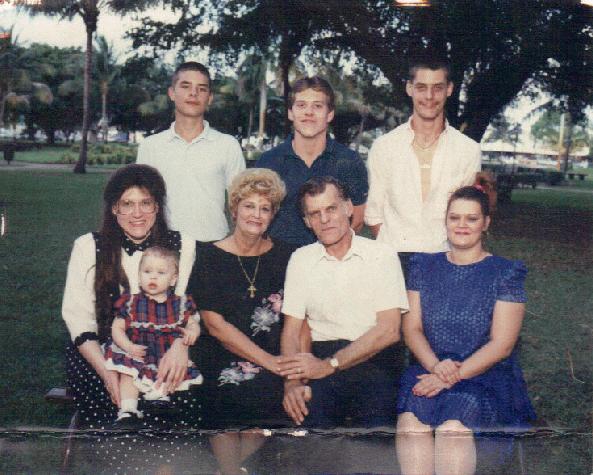