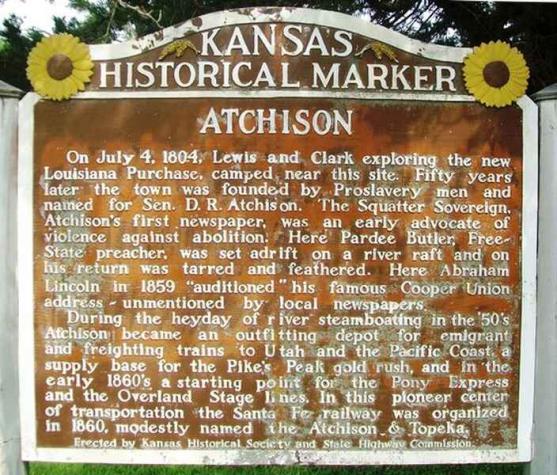 On July 4, 1804, Lewis and Clark exploring the new Louisiana Purchase, camped near this site. Fifty years later the town was founded by Proslavery men and named for Sen. D. R. Atchison. The Squatter Sovereign, Atchison's first newspaper, was an early advocate of violence against abolition. Here Pardee Butler, Free- State preacher, was set adrift on a river raft and on his return was tarred and feathered. Here Abraham Lincoln in 1859 "auditioned" his famous Cooper Union address ~ unmentioned by local newspapers.

During the heyday of river steamboating in the '50s Atchison became an outfitting depot for emigrant and freighting trains to Utah and the Pacific Coast, a supply base for the Pike's Peak gold rush, and in the early 1850's a starting point for the Pony Express and the Overland Stage lines. In this pioneer center of transportation the Santa Fe railway was organized in 1860, modestly named the Atchison & Topeka.

Below is a list military units from KS with the number of people here linked to the unit.
See also: Civil War regiments. 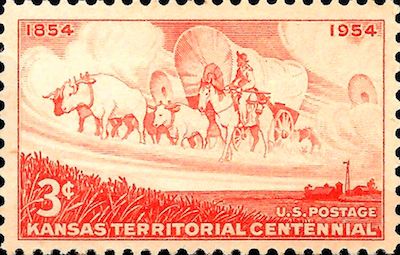 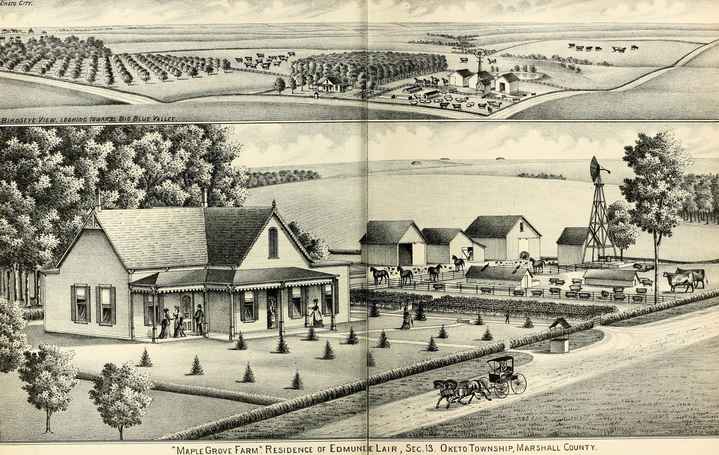 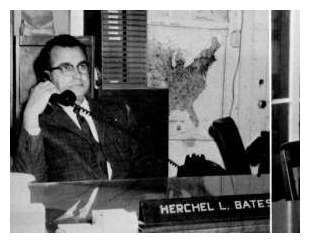 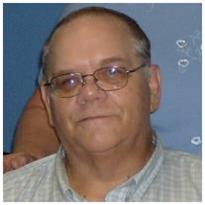 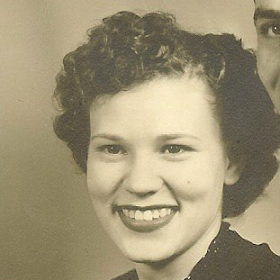 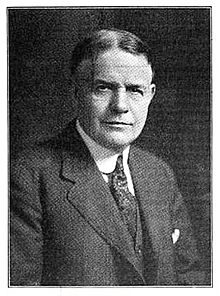