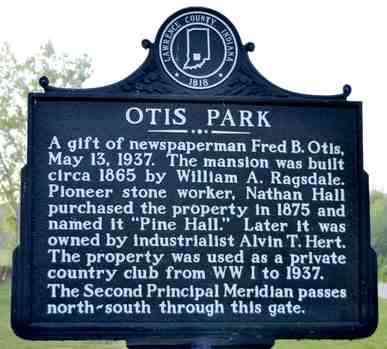 A gift of newspaperman Fred B. Otis, May 13, 1937. The mansion was built circa 1865 by William A. Ragsdale. Pioneer stone worker, Nathan Hall purchased the property in 1875 and named it "Pine Hall." Later it was owned by industrialist Alvin T. Hert. The property was used as a private country club from WW I to 1937. The Second Principal Meridian passes north–south through this gate.

Below is a list military units from IN with the number of people here linked to the unit.
See also: Civil War regiments. 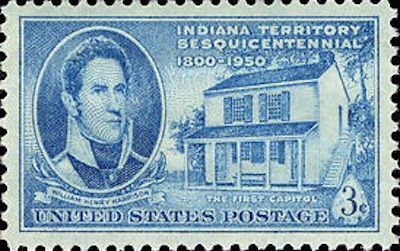 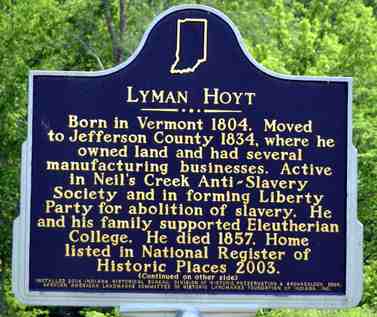 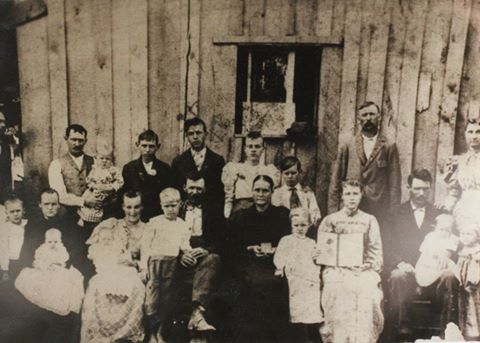 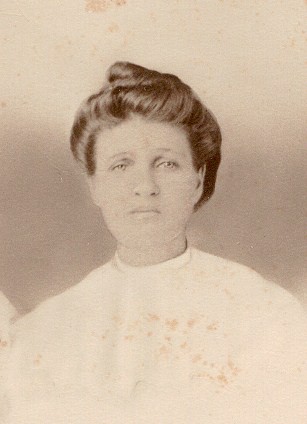 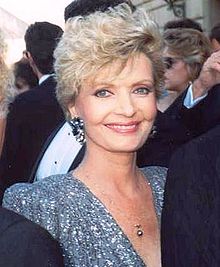 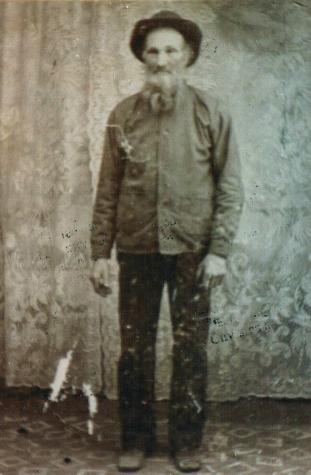