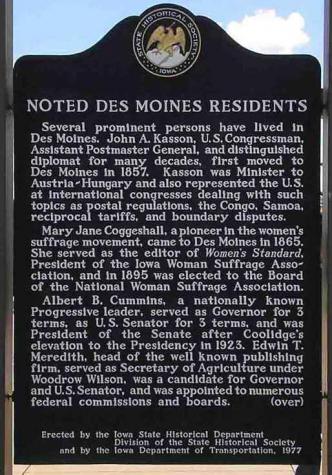 Several prominent persons have lived in Des Moines. John A. Kasson, U.S. Congressman, Assistant Postmaster General, and distinguished diplomat for many decades, first moved to Des Moines in 1857. Kasson was Minister to Austria-Hungary and also represented the U.S. at international congresses dealing with such topics as postal regulations, the Congo, Somoa, reciprocal tariffs, and boundary disputes.

Albert B. Cummins, a nationally known Progressive leader, served as Governor for 3 terms, as U.S. Senator for 3 terms and was President of the Senate after Coolidge’s elevation to the Presidency in 1923. Edwin T. Meredith, head of the well known publishing firm, served as Secretary of Agriculture under Woodrow Wilson, was a candidate for Governor and U.S. Senator, and was appointed to numerous federal commissions and boards.

Below is a list military units from IA with the number of people here linked to the unit.
See also: Civil War regiments. 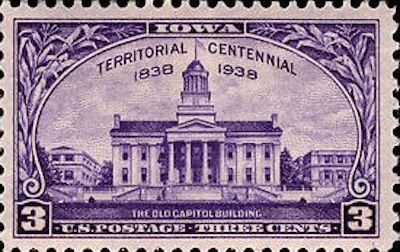 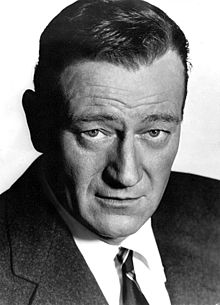 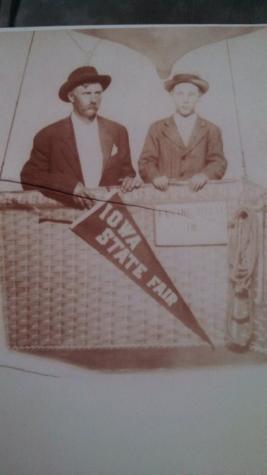 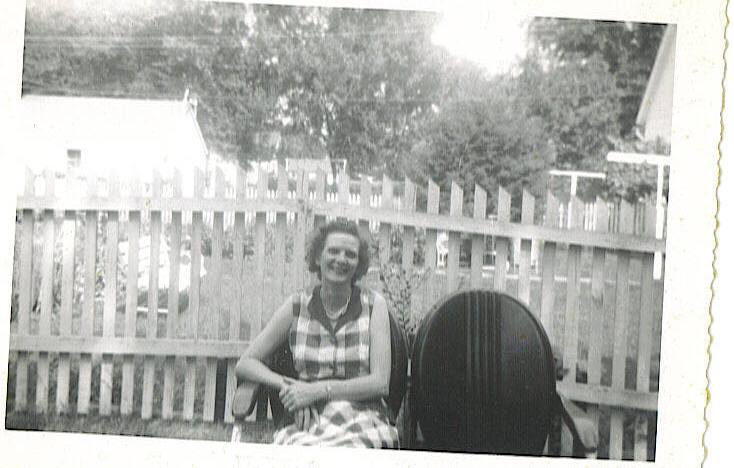 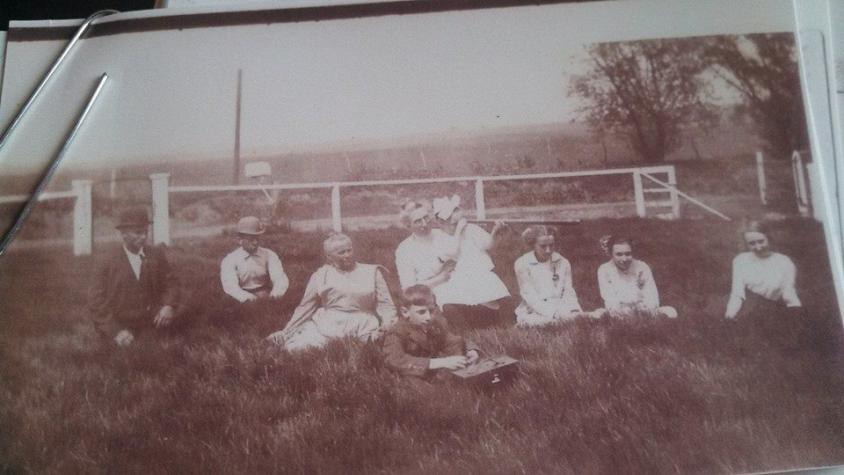 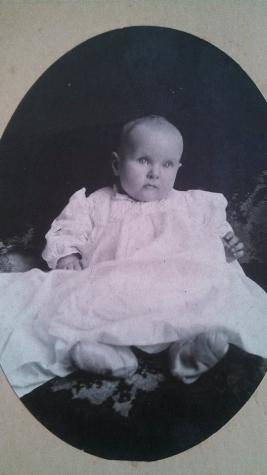 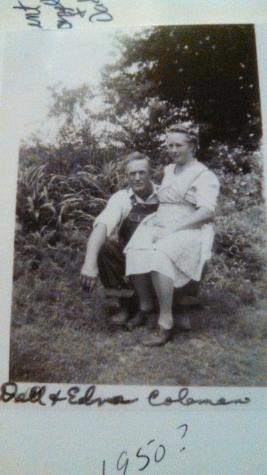