Around 2:00 p.m. Union troops reached a railroad crossing east of Olustee. Here they faced increased resistance from the advancing Confederate troops. The 7th Connecticut opened up with heavy fire from their Spencer repeating rifles, catching the 64th Georgia off guard, killing all of their regiment's field officers. General Alfred Colquitt's reinforcements arrived just in time to keep the 64th from being cut down. The 7th Connecticut advanced farther than their flanks and soon found themselves in a crossfire. When their ammunition ran low, they withdrew several hundred yards to the rear.

"As we advanced, the enemy retired, keeping just in sight. Whenever we could get near enough to stand any chance of doing execution we would blaze away at them and they returned the fire in a way that showed that they were good marksman, for their shots came plenty near enough, although none of us were hit."

– Letter to his wife from Milton M. Woodford
7th Connecticut

Below is a list military units from FL with the number of people here linked to the unit.
See also: Civil War regiments. 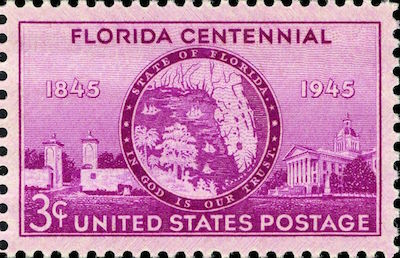 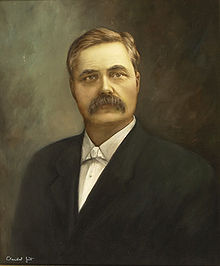 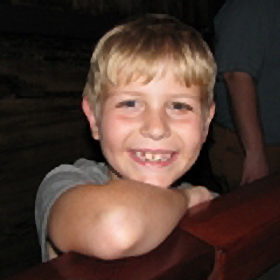 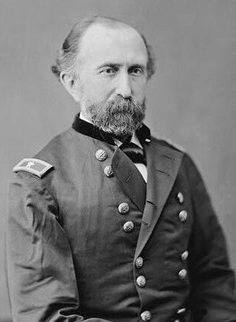 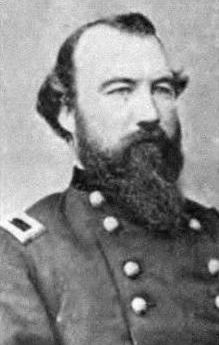 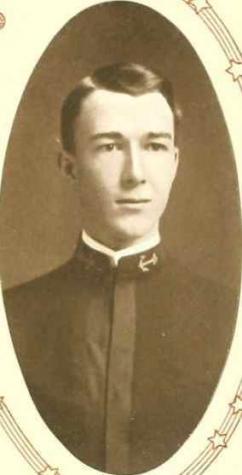