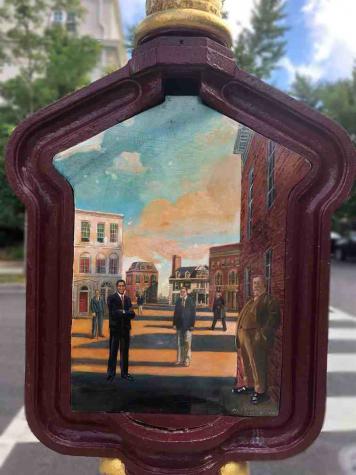 Five presidents lived in Sheridan-Kalorama between 1916 and 1930. Warren G. Harding lived at 2314 Wyoming Avenue while a senator from Ohio. William Howard Taft lived across the street at 2215 Wyoming Avenue while Chief Justice of the Supreme Court after leaving the presidency. Herbert Hoover occupied the house at 2300 S Street while Secretary of Commerce and until his inauguration as President. Woodrow Wilson lived at 2340 S Street after his presidency. And Franklin D. Roosevelt resided at 2131 R Street while Assistant Secretary of the Navy.  Barack Obama made his post-presidential home at 2446 Belmont Road.

Below is a list military units from DC with the number of people here linked to the unit.
See also: Civil War regiments. 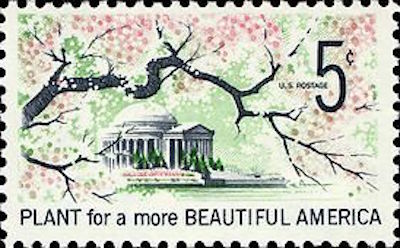 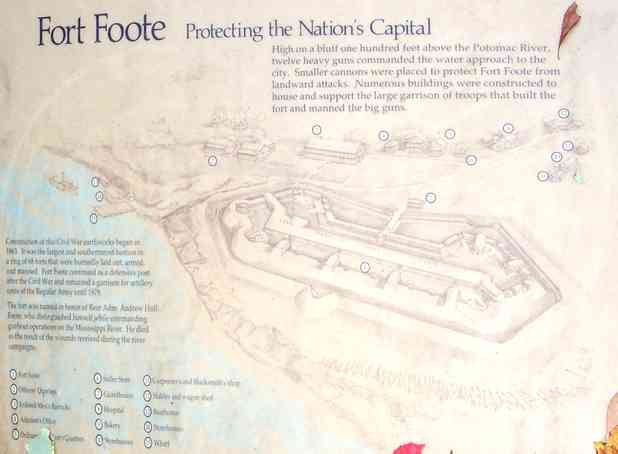 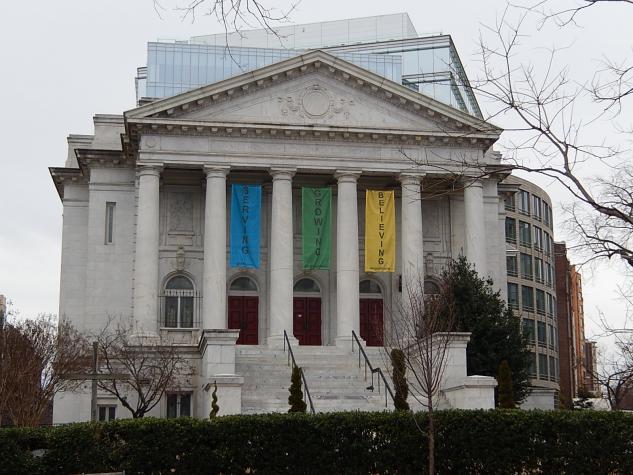 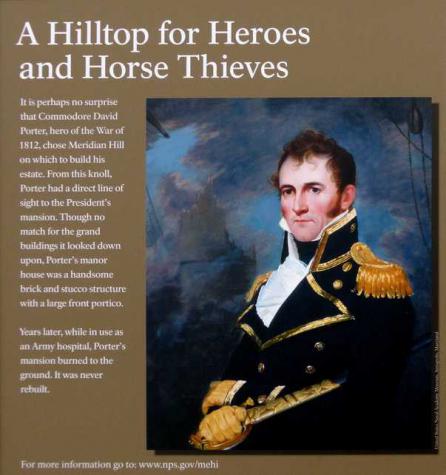 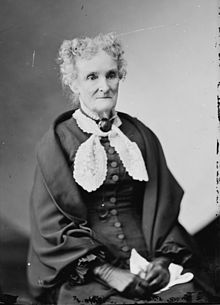 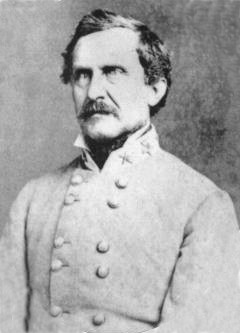 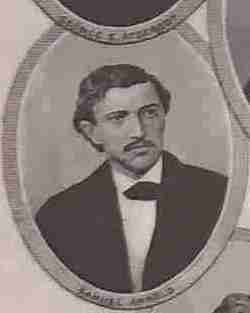 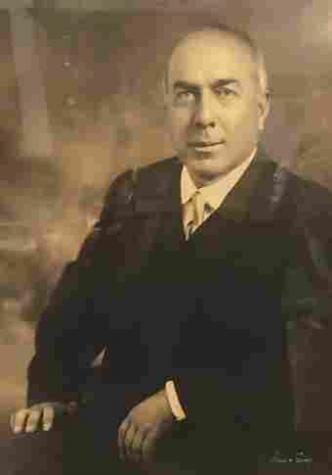