Danbury was home to several early pioneers of the American circus in the mid 1800s. In fact, Aaron Turner, proprietor of one of the earliest American traveling shows, was actually P.T. Barnum’s mentor. From 1836 to 1838, Barnum traveled with Aaron Turner’s wagon circus and worked as a ticket seller.  Turner’s Columbian Circus consisted of trick horseback riding, tumbling and clown acts. He is also noted as the first to erect a canvas tent for performances. At only 50 feet in diameter, Turner’s tent was large enough to shelter his show and his audience from the elements.

The Turner House Hotel was built in 1850 next to the courthouse on the corner of main and Turner Streets; now Main and State Streets.  George F. Bailey, Turner’s son-in-law took over the circus after his father-in-law’s death in 1854.

Bailey’s was the first American circus to tour Latin America and his menagerie included the first hippopotamus brought to the United States.  For several decades, land and outbuildings behind the Turner House served as winter quarters for the circus. The Danbury Times printed an early announcement for opening day in April 1867:

“They will erect their tent on the lot in the rear of the Turner House. We trust that our citizens will more than fill their spacious pavilion for a presentation of costly and rare curiosities, viz: the only Hippopotamus in the world that can be made to obey its keeper, the Polar Bear, a young African Elephant, and a two humped camel.”  The building was razed in 1965.

Below is a list military units from CT with the number of people here linked to the unit.
See also: Civil War regiments. 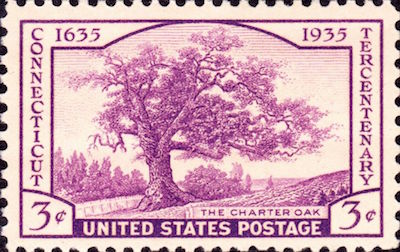 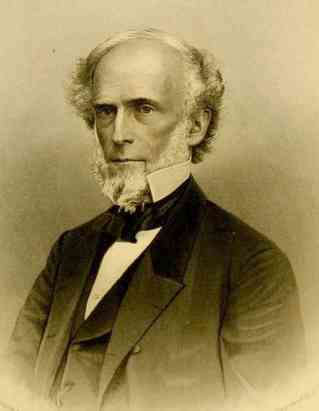 The Museum in the Streets 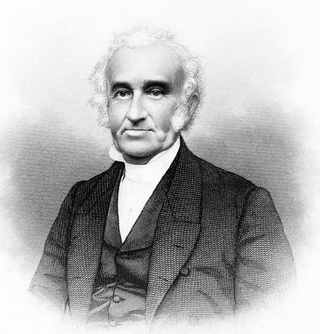 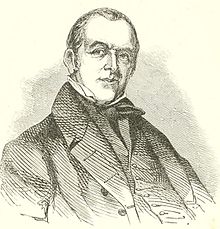 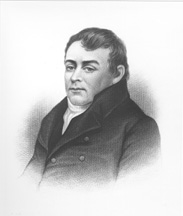 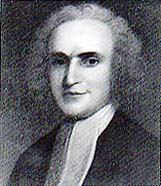 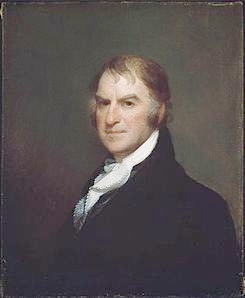 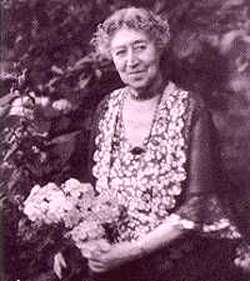 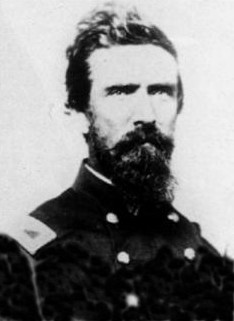